Relativity was discovered in 1905 by Albert Einstein and describes a world full of surpises and strange effects [1] which have not been exploited in movies or computer games so far.

Those effects can be viewed in “Real Time Relativity” [1], a PC software that lets you navigate in a scenery at relativistc speed.Even more interstingly, the “lag” induced by communication delays is a general problem that limits the geographic distance between players of a network game, but relativistic games might be designed to take advantage of the lag, and even make it artifically longer to make the game more interesting. Such games would rely on the player’s ability to anticipate possible actions from other players rather than reacting to them. 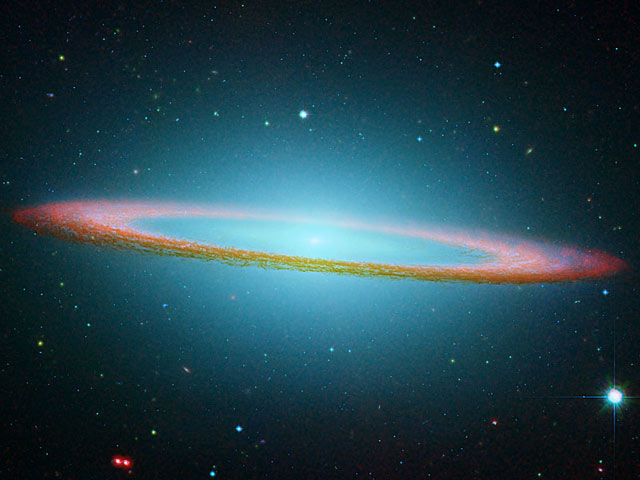 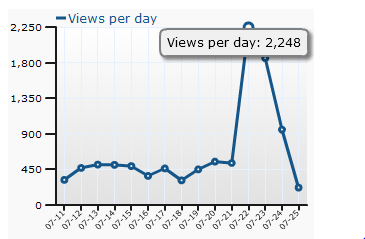